A smoothie is a type of blender drink that is created by putting fruits, juices, and other delicious ingredients in a blender and then whirring until the drink is as smooth as a summer’s day. Sometimes smoothies include sweeteners, such as honey or stevia; dairy products, like yogurt or milk; or even chocolate, nuts, and protein powders. Back in 1922 the very first drink mixer was patented for soda fountains to mix milk shakes, and it was shortly thereafter that the health foodies started their engines for what we now know as smoothie-mania. Indian, Mediterranean, and Middle Eastern cuisine all offer their traditional version of the smoothie, and in some places the humble smoothie is accented with rum, seltzer, and even occasionally (as we do in the recipes in this section) vegetables!

This smoothie section contains a collection of healthy blender drinks (all vegan-friendly), however in the event you decide to branch out and make your own, the basic smoothie formula is: 1 cup of fresh or frozen fruit, 1 cup of cooked or raw vegetables, and 1 cup of liquid.

PRO-TIP: In order to achieve the most smoooooooooth texture we suggest you use a high-speed blender for all the recipes, or even a food processor will work!  Certainly the blender you inherited from Aunt Debbie will do the job, however you may have to blend for a much longer time in order to fully incorporate the solid ingredients with the liquid ones. 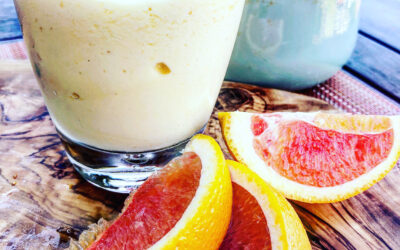 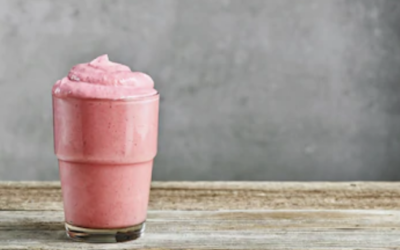 Looking for more ways to up your veggie intake? I am always coming up with sneaky smoothie recipes. Click here to see more. For more recipes, healthy eating tips, fun ingredients, triathlete life, and more, check out my Instagram. 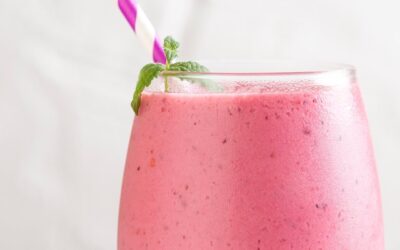 If you love the idea of sneaking veggies into your smoothie, check out this tasty treat. 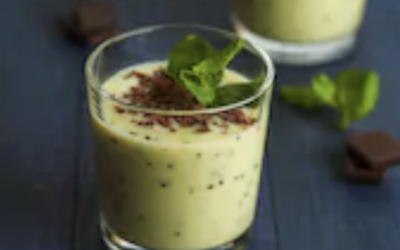 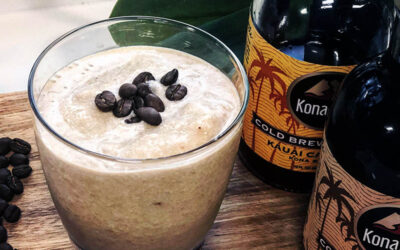 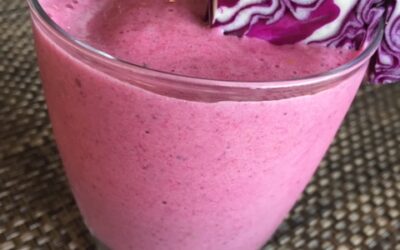 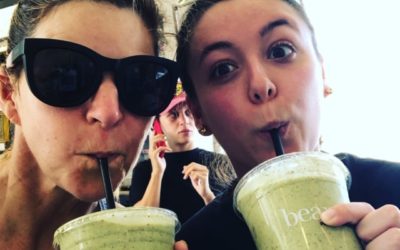